The Petrochemical industry is currently one of the largest consumers and producers of hydrogen, the main users (more than 85 %) being refining and fertilisers. Beyond its preferred use as a chemical raw material, hydrogen can also be used to replace some of the natural gas used as fuel in furnaces by natural gas/hydrogen mixtures since these mixtures release less CO2 when combusted.

Given the high energy intensity of the petrochemical industry, hydrogen could therefore play a key role in the decarbonization of the petrochemical industry if it is cost-competitive and provided from emission-free production processes (including carbon capture and sequestration options). This requires an appropriate infrastructure as well as a favourable regulation around its production, storage and distribution. But in the long run, burning renewable hydrogen in furnaces is less energy efficient than direct electrification of furnaces (which are still in early phases of development). Therefore, it is a transition technology until the electrification one becomes mature.

In July 2020, the European Commission adopted its EU Hydrogen Strategy addressing how to transform this potential into reality, through investments, regulation, market creation and research and innovation.

Hydrogen can power sectors that are not suitable for electrification and provide storage to balance variable renewable energy flows, but this can only be achieved with coordinated action between the public and private sector, at EU level. 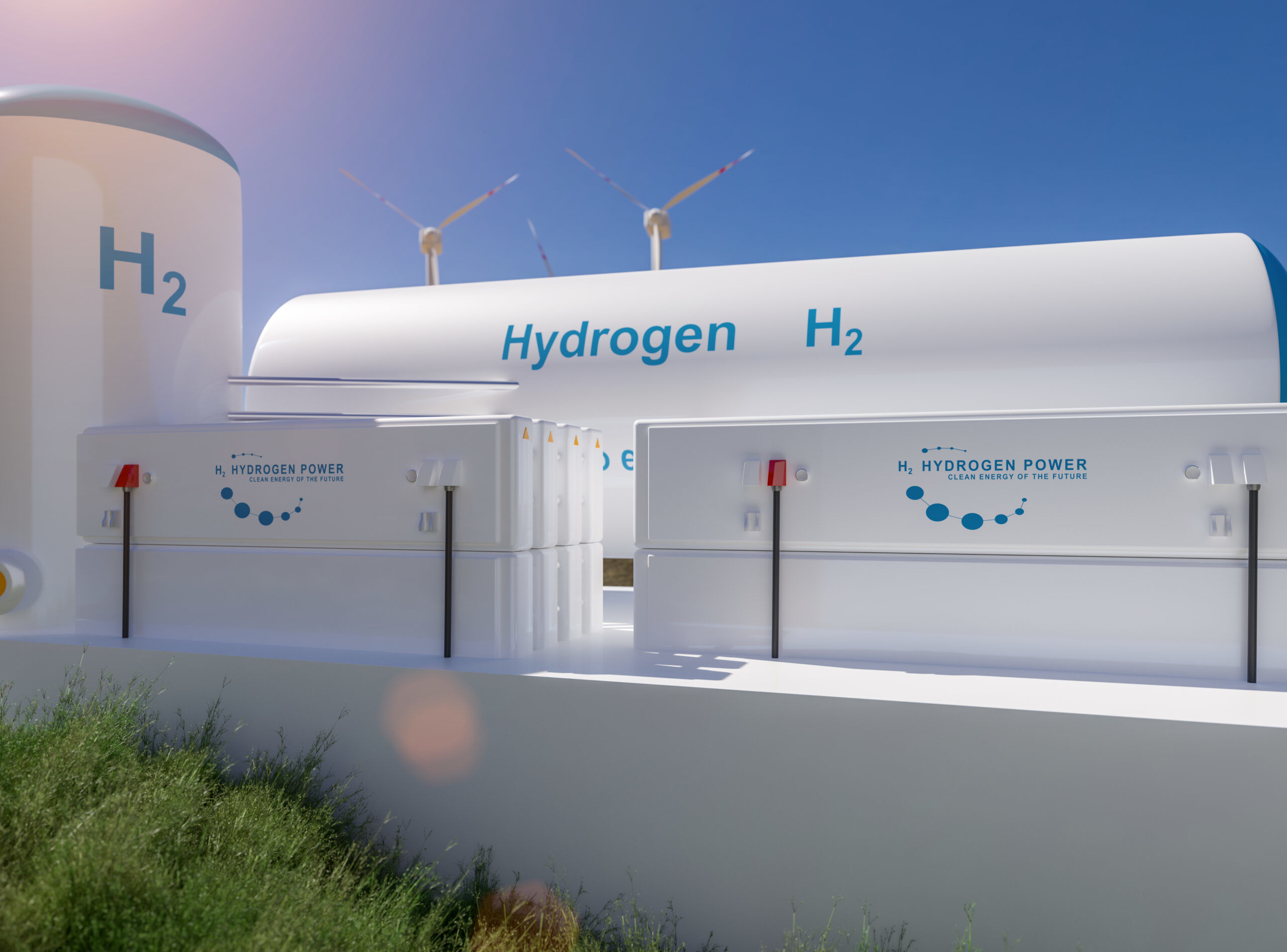 In line with Cefic, Petrochemicals Europe expects hydrogen to play a pivotal role in reducing the carbon footprint of Europe’s energy and feedstock supply within the transition to climate neutrality. The future of the European chemical industry – especially in the transition towards climate neutrality – will be closely intertwined with the development of a hydrogen economy, as it is both a major producer and consumer of hydrogen. In the future, hydrogen could also become a major building block of chemical products with a low GHG footprint and could help to decarbonise the chemical industry’s energy consumption. For the vision to become reality, the European Union needs a Hydrogen Strategy, which creates legal and investment certainty, to pave the way for a successful deployment of climate-friendly hydrogen.

However, the current production of hydrogen either as a by-product of steam cracking or via steam methane reforming emits greenhouse gases. Nowadays, the cost of green hydrogen production is still high, and research is needed e.g. to optimize and scale up the electrolysis process to reduce it. Research is also required into the CO2/H2 chemistry to make synthetic fuels and methanol that can be used as feedstock to manufacture chemicals (or even directly petrochemicals without going via methanol).